Beat Schwarzenbach is one of the two pilots for Team Circleg at the Cybathlon 2020, an international competition for assistive technologies. The Cybathlon was not the first competition Beat has participated in his life. As a three-time medal winner at the Paralympics, he has already demonstrated ambition and successful experience on the competition floor. This is Beat’s story.

As the first physically disabled cyclist of Switzerland, Beat took part in the European Championships in Germany in 1995. Just one year later he surprisingly won the silver medal in road racing at the Paralympics in Atlanta. These successes awakened Beat’s ambition and led to his victory at the Paralympic Games in Sydney in 2000, when he set a world record in pursuit and a third place in the time trial on the track. Thanks to these successes in cycling, he was nominated for the Laureus World Sport Academy Award after the Paralympics in Sydney. Beat was glad, however, that he was not chosen as the winner in the end. «Otherwise I’d have had to give an acceptance speech and I certainly wouldn’t have gotten a word in!» Although Beat broke a lot of records on his bike and was very successful in his sport, he remained very grounded. With likeable modesty, Beat talks about the beautiful moments he had the privilege of experiencing through his sport.

The bike brought Beat many good moments and memories, but it was also involved in one of his worst experiences: the accident that eventually led to his leg amputation. Together with a friend, Beat set off to complete a few more training kilometres on the bike. After a hard turn in a steep downhill, a tractor with a hay cart suddenly appeared in the middle of the road. With over 60 kilometres per hour on the road, the two cyclists had no chance of avoiding the vehicle. On the collision, Beats› thigh was so badly bruised that amputation was unavoidable.

After one year Beat was physically rehabilitated, however, he was no longer able to pursue his trained profession as a forester because of the long marches on foot. He completed an apprenticeship as a bicycle mechanic and soon started to train with his bike again. Not long after his accident he was able to keep up with his colleagues from before – with one leg.

«I found the idea and commitment of Project Circleg very exciting and was very happy to contribute my experiences!» 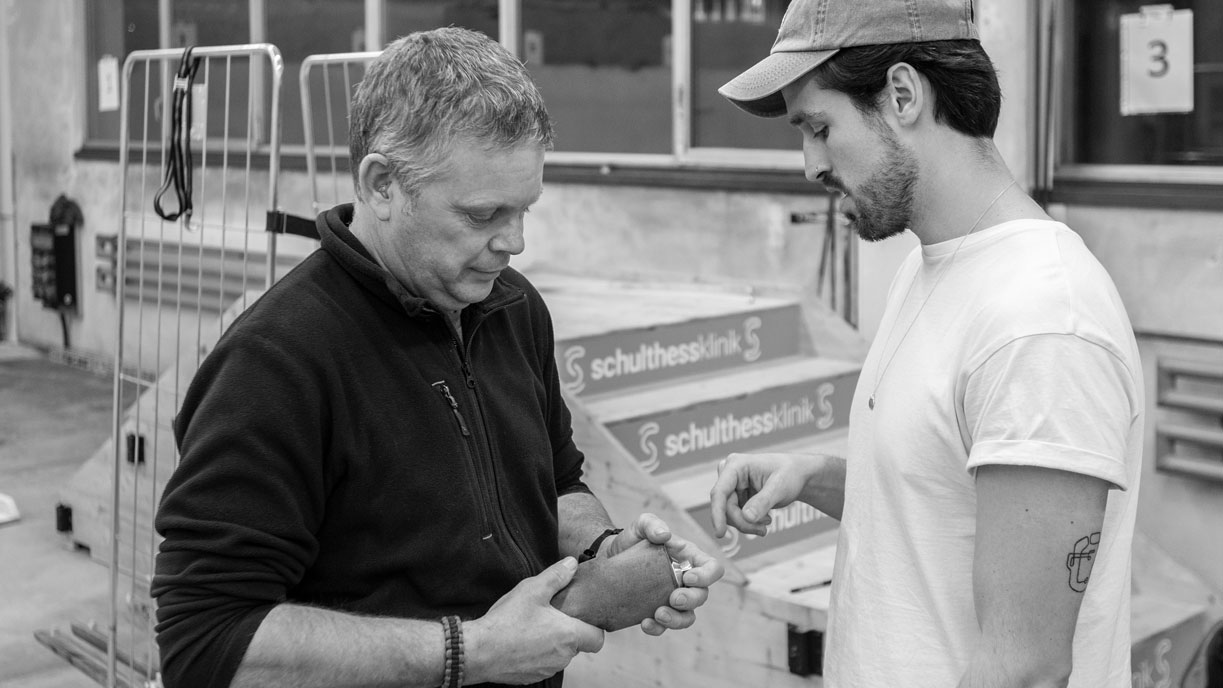 It is the positive mindset of Beat that always made him move forward and is also one of the things he has in common with Project Circleg. So we asked Beat if he would support Project Circleg with his experience and input in order to improve the prosthetic components. «I found the idea and commitment of Project Circleg very exciting and was very happy to contribute my experiences!»

«I will be very happy when the first prostheses can be made in Kenya to enable people to walk again.»

Since then Beat has been involved in the testing of the Circleg prototypes together with Andre and the orthopaedic technicians Thomas and Martin. Their experience and assessments help us enormously to adapt the prosthesis components to the needs of users as well as possible. «There are so many details concerning a prosthetic system that need to be taken into account. I think there I can contribute with my suggestions & ideas.»

Beat is not only the first physically disabled cyclist of Switzerland but also one of the first amputees to walk with the Circleg system – a true pioneer on many levels. When we asked him what he personally expects from his work with Project Circleg, he answered:

«I will be very happy when the first prostheses can be made in Kenya to enable people to walk again.» 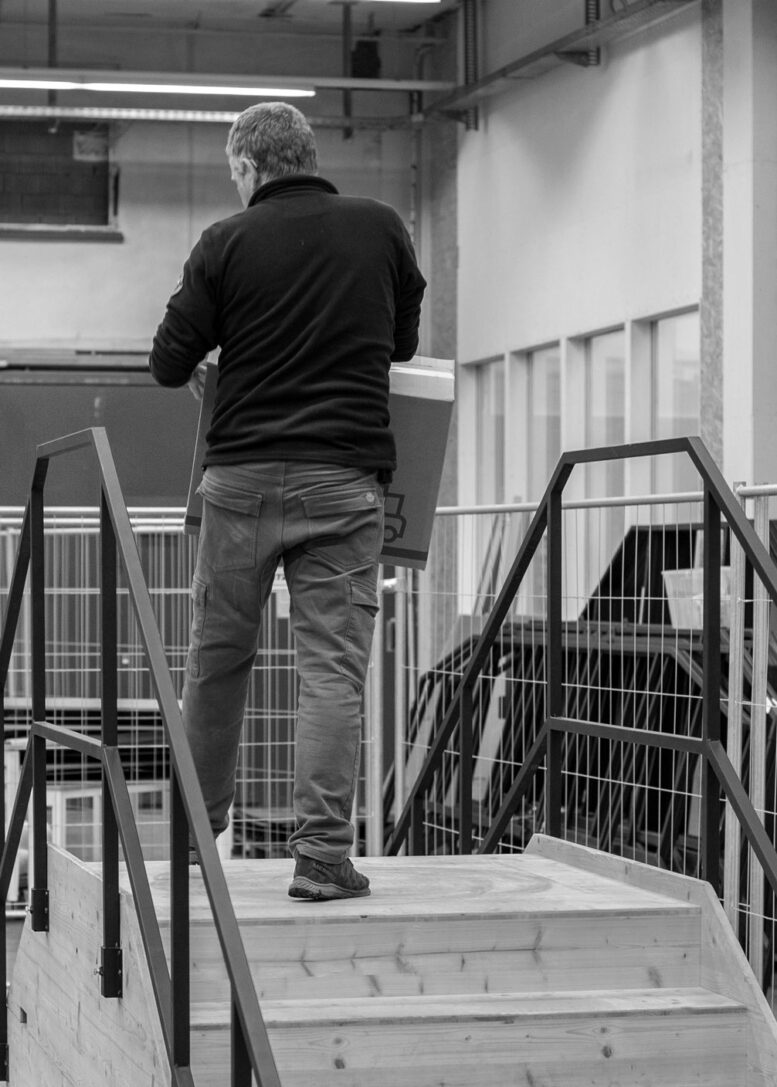 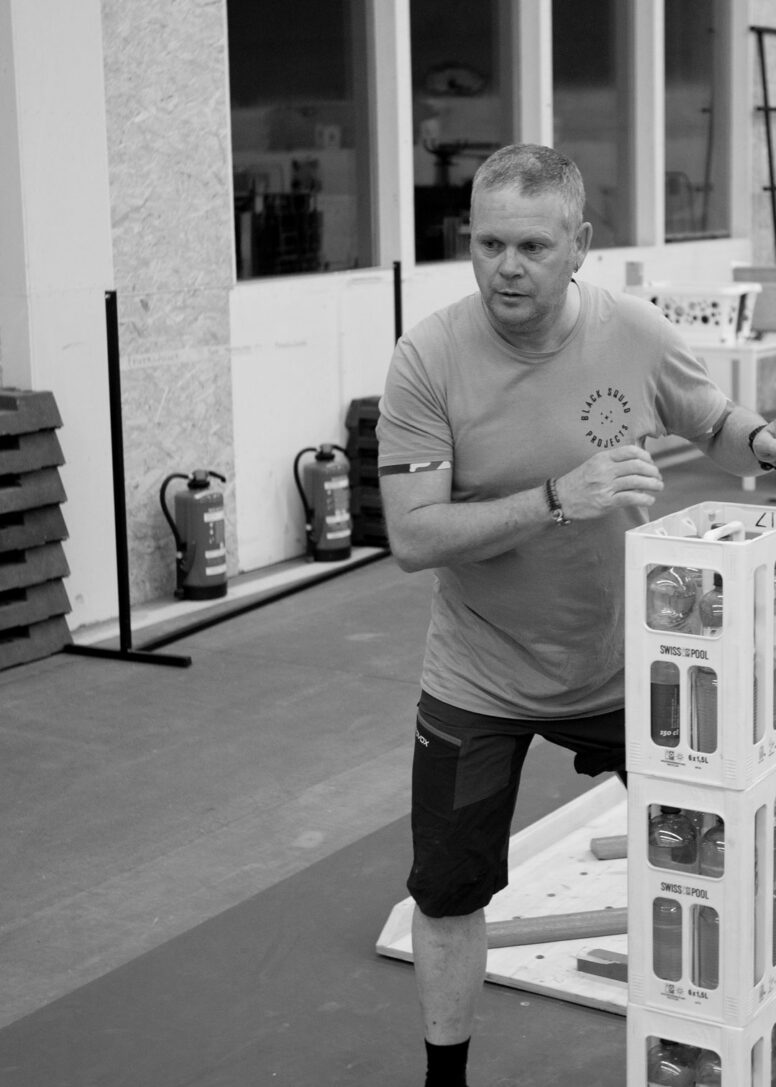